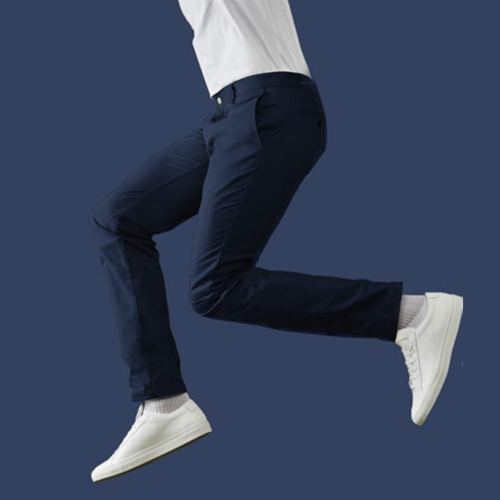 The Mens Trousers are an item of clothing that might have originated in Central Asia, worn from the waist to the ankles, covering both legs separately (rather than with cloth extending across both legs as in robes, skirts, and dresses). Both Trousers and Pants refer to the same garment; they both refer to an outer garment covering the body from waist to ankles, with a separate part for each leg. The difference between them lies in usage. Trousers are a thing of apparel worn on the lower part of the body and cover the two legs independently. Mens Trousers are very comfortable. 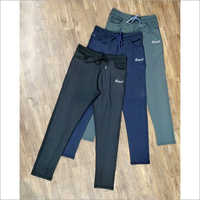 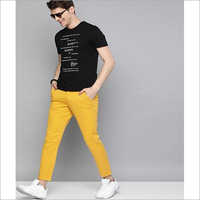 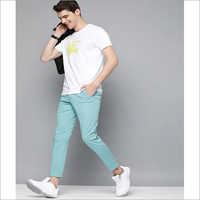 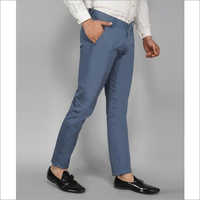 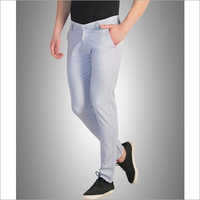 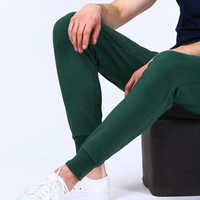